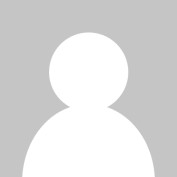 Ashutosh Mohan is an engineer and neuroscientist by training, and has worked as a programmer at various startups. Growing up in a milieu where watching films, especially in a theatre, was seriously frowned upon, he fell in love with films through reading reviews, critiques and interviews, imagining how the films themselves might have been. He continues to prefer the review to the film, but also finds it convenient to not have to scroll the page when watching a film. Gayle Sequeira worked as a content producer at Hindustan Times before joining Film Companion as an editorial assistant. She loves cats, Doctor Who references and not having to talk about herself in third person.